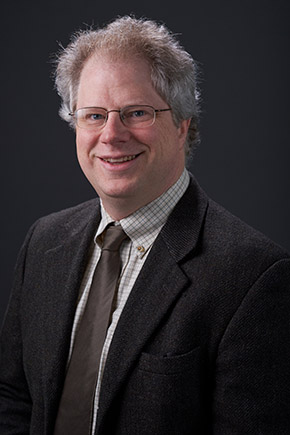 After more than ten years of private practice both solo and with other Vermont law firms, Jonathan joined Wagner Law in 2012, and became a shareholder in 2017. He graduated from Vermont Law School in 1999, after having received two academic excellence awards, and spending two semesters on the Dean’s List. Jonathan has had an article on law and economics published in the Business Journal of Georgia Southern University. During his undergraduate years at Penn State, Jonathan was elected to the Phi Beta Kappa honor society.

Attorney Heppell works primarily in the areas of real estate, landlord/tenant, criminal, bankruptcy, traffic violations, juvenile, family and probate law. A highly committed member of his community, Jonathan has held many positions. When living in Whiting, he served on the Town Planning Commission, as the alternate delegate to the Regional Planning Commission, as town attorney and as second constable. Jonathan now serves as the Zoning Administrator for the town of Ripton, and is on the Board of Directors for the Brandon Masonic Association.